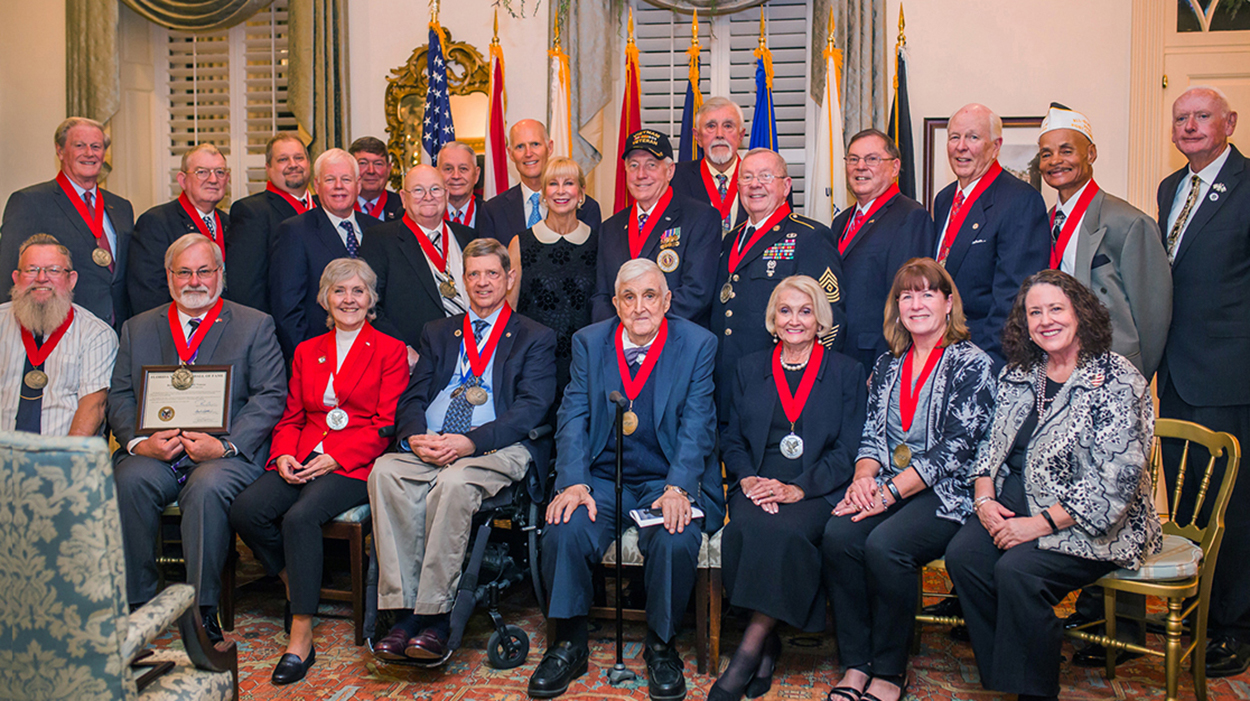 Nominations are being accepted now until May 31, 2022